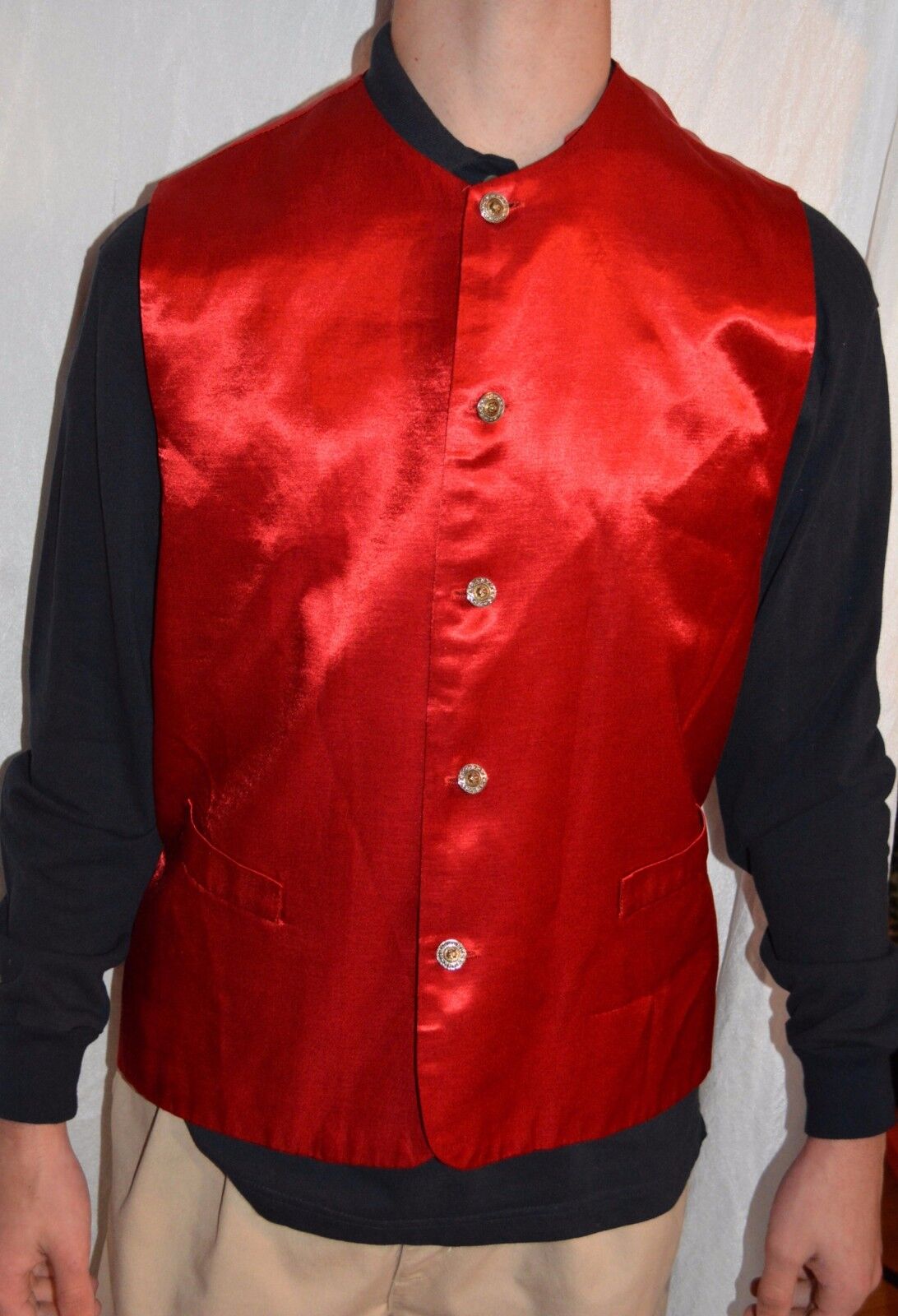 END_OF_DOCUMENT_TOKEN_TO_BE_REPLACED
Protected with Parka Cold Weather Camofluage Sz X-Large Reg Tennier Goretex
BROOK BredHERS NAVY PEAK COAT
We use cookies to ensure that we give you the best experience on our website. If you continue to use this site we will assume that you are happy with it.Ok