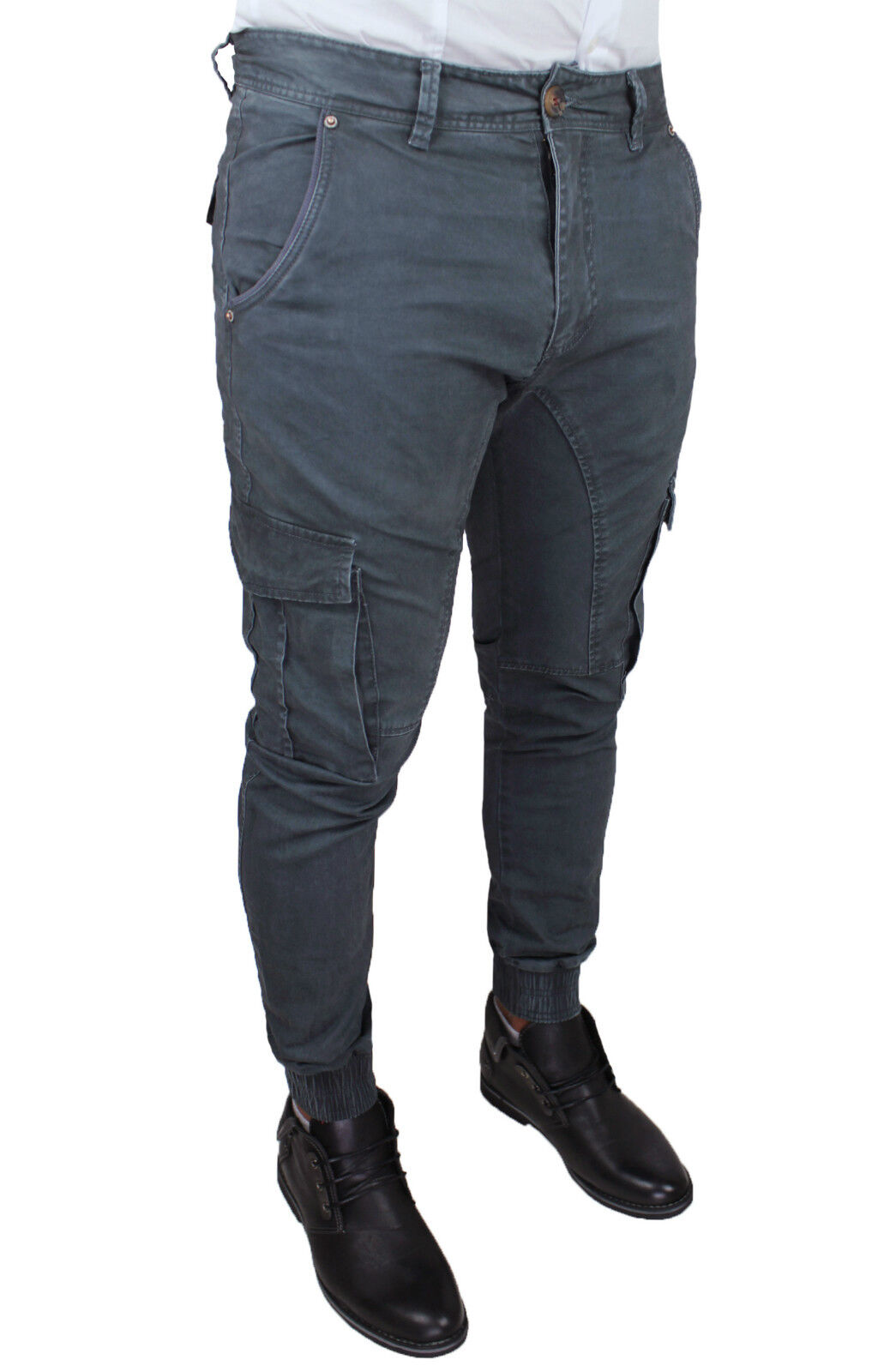 END_OF_DOCUMENT_TOKEN_TO_BE_REPLACED
Protected with M&S COLLECTION Charcoal Tailored Fit Trousers Charcoal PRP
Portwest Workwear Sealtex Ultra Trousers RT51
We use cookies to ensure that we give you the best experience on our website. If you continue to use this site we will assume that you are happy with it.Ok